Richard is a psychotherapist in private practice since 1981. He lives in Seattle, WA.

Richard is one of America’s foremost experts in the field of death, dying and bereavement. His groundbreaking book, The Amateur’s Guide To Death And Dying, was published in 2012. 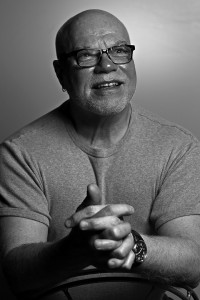 Richard wrote his first children’s story, A Very Extra-Ordinary Place, way back in 1994. It was revived and updated when Hush Puppy Books offered to publish it in 2012.

Richard realized that his stories would only come to life if they were properly illustrated. He contacted his friend, David Cantero, and offered a collaboration. David graciously accepted. This set in motion a remarkably fruitful partnership.

David and Richard are also involved in several other projects together.