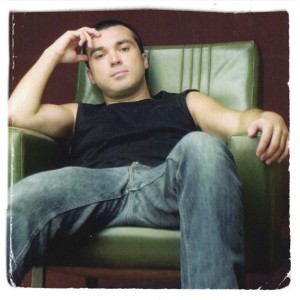 David Cantero Berenguer was born 12/29/1972, in Cartagena, Spain.
Bachelor of Fine Arts, specializing in comics and illustration at the Royal Academy of Fine Arts in Liège, Belgium in 1996.

His varied career, ranging from cartoon to advertising illustration, through editing comic books and art, designs clothes and games.

His experience in creating characters, backgrounds and animation for the animated series, have allowed him to enter the world of video games. 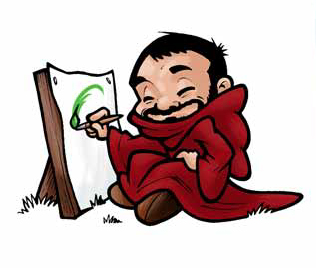 He has published his works with this editors: Bruno Gmünder, La Cùpula, NOWevolution and Cantero editorial.