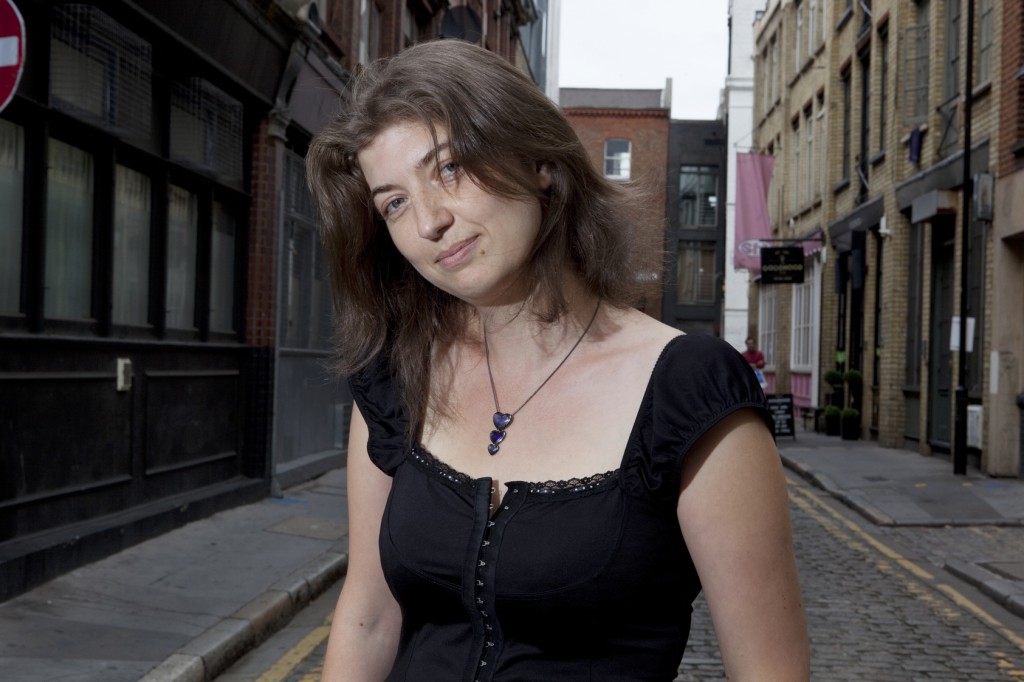 Keep your eye on Jenny’s blog HERE, for more details.